Your Chance to Ski in an Olympic Resort! 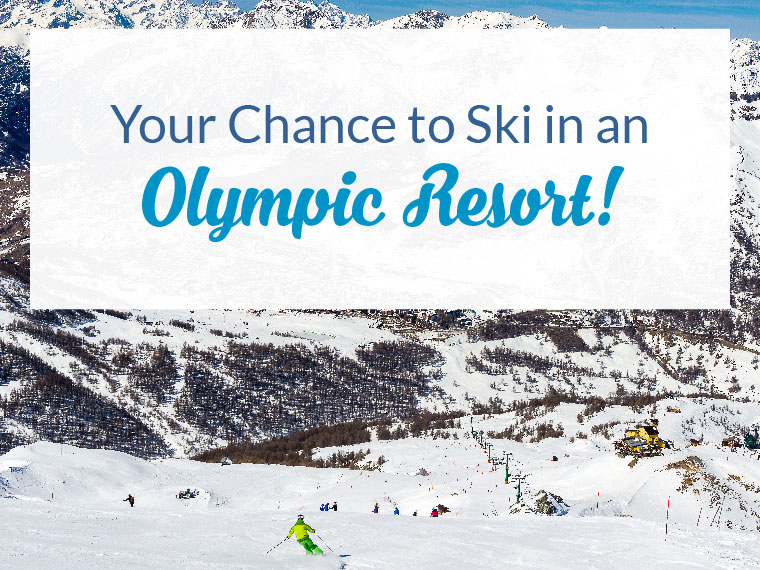 The Winter Olympics are about to kick off and here at Halsbury HQ we are loving the focus on winter sports right now. If you’re as excited as we are, you may be interested to learn that you too can ski in a former Olympic resort on your next school ski trip!

In 2006 the Winter Olympics were held in Turin, Italy. Several of the nearby ski resorts hosted events, including two of our favourites –Bardonecchia and Sestriere. 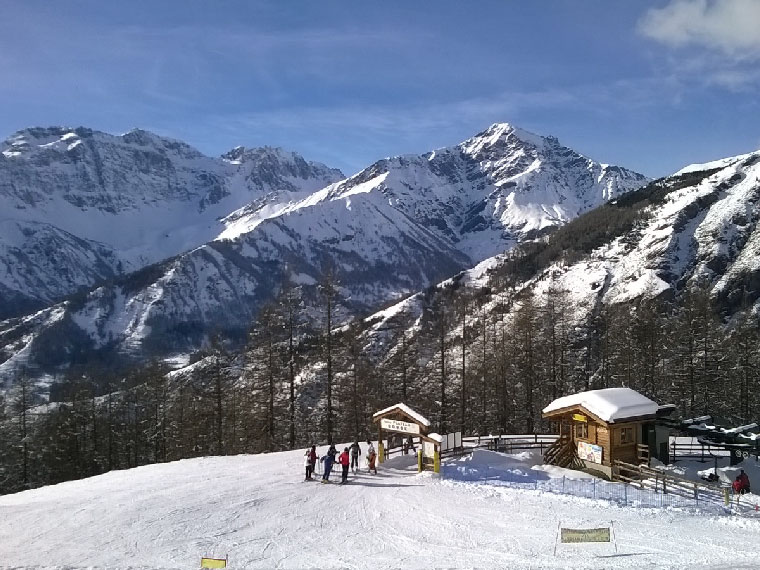 Bardonecchia hosted the snowboarding events for the 2006 Winter Olympics and is still today a haven for snowboarders – the modern, well-equipped snow park is still home to the Olympic halfpipe.

The resort itself is made up of three linked areas across two mountains and World Cup events are still hosted here. As well as the fantastic snow park, you can also take a turn on the Olympic piste!

A traditional Piedmontese ski resort before, it was revamped for the Olympics, meaning that it retains its charming alpine character. 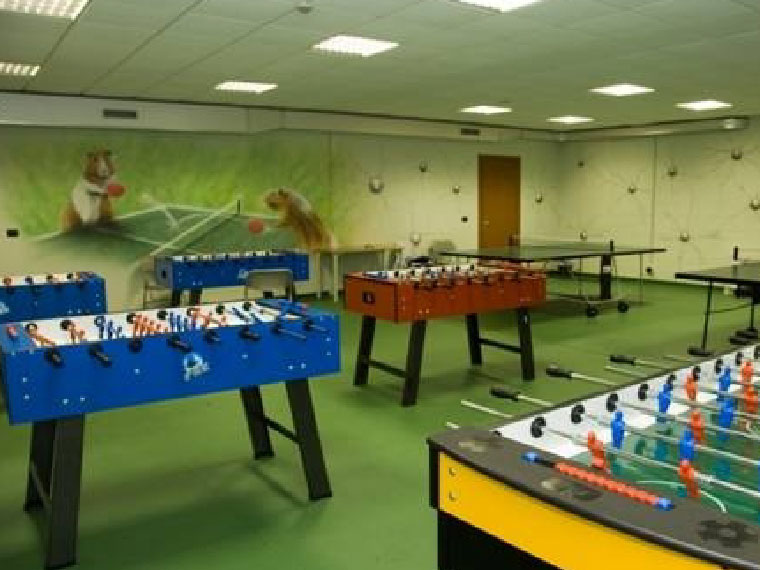 One of three Olympic villages (the others being in Sestriere and Turin), you can even stay in the same hotel that hosted the athletes, the Hotel Villaggio Olimpico, which boasts a games room, theatre, wellness centre and piano bar with live music.

Despite taking centre stage at the Olympics, Bardonecchia is one of the quieter resorts that we offer, and you’ll very rarely find yourself queuing for lifts here during weekdays.

More popular with locals from Turin and the surrounding area, the pistes only tend to get busy at the end of the school day and at weekends. So your students can get on with working on their skills, without feeling hassled or harangued, and without wasting their time hanging around for lifts.

There is an après-ski scene here, but it is a lot less lively than most resorts, with a quiet drink the preferred option over a raucous night out. This makes the resort ideal for school groups. And with all those hungry pupils, you’ll be delighted to discover the many fantastic restaurants Bardonecchia has to offer! 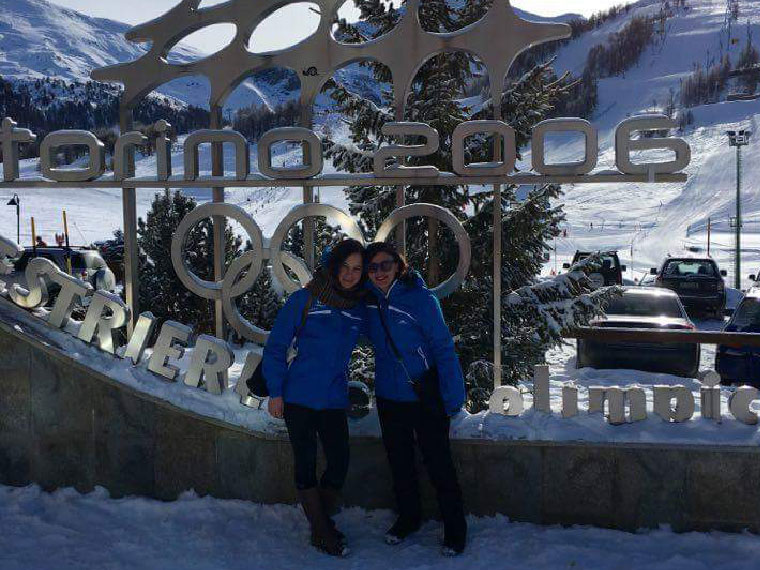 Sestriere was also an Olympic village during the 2006 Winter Olympics and the resort also hosted the alpine skiing events.

Sestriere was the first purpose-built resort in the Italian Alps and was created in the 1930s by Giovanni Agnelli, founder of Fiat. He wanted to create a holiday resort for the workers in his factory. The two hotel towers that are now a symbol of the resort were built at this time.

If you’re looking for alpine charm, Sestriere is probably not the resort for you. However, the facilities, amenities and snow surety make this a great choice for a school ski trip. 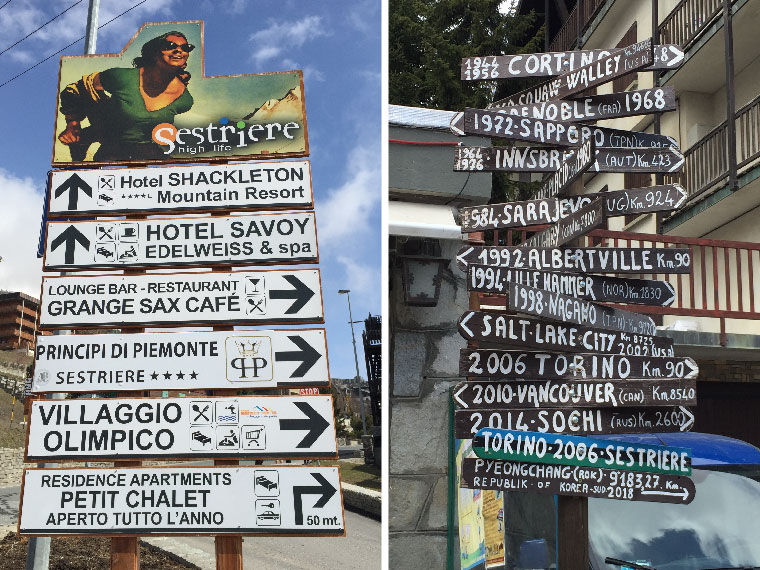 And what’s more, choosing to ski here will give you access to the Milky Way (Vialattea in Italian), a huge area that offers 400km of skiing across Italy and France! If you do choose to ski closer to home, you can have a go on the famous Kandahar – the men’s downhill Olympic run.

There are plenty of shops and restaurants to explore. And its high-altitude teamed with extensive snow-making facilities mean that Sestriere is a sure-fire bet for snow.

Our groups normally stay in the nearby hamlet of Pragelato, where there’s a gondola that will take you straight up to the slopes of Sestriere. And Pragelato itself had a starring role at the 2006 Winter Olympics – the cross-country skiing and ski jumping (as individual events and as part of the Nordic combined events) were held here. The ski jumping stadium still stands, and the area is still well known for its cross-country skiing.

Interested in skiing in one of these former Olympic resorts on your next school ski trip? Contact us today for more information or to request your tailor-made quote.