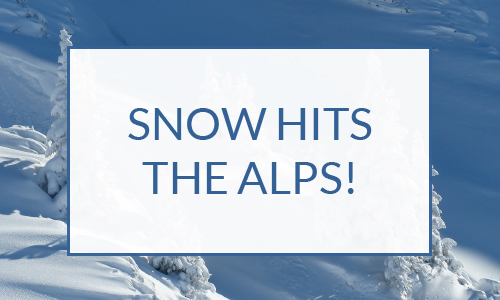 After what was initially a promising start to the winter, the Alps have experienced a long dry spell. But that looks like it could now be over, as snow finally returned to the Alps at the end of last week.

The biggest benefactors were eastern Switzerland and Austria.

In fact, in Austria, only the very far south missed out, and all the major resorts in Styria, Salzburgerland and the Tirol are now blanketed in snow. Saalbach and Kaprun saw 40cm of new snow yesterday, and some areas saw as much as 70cm! 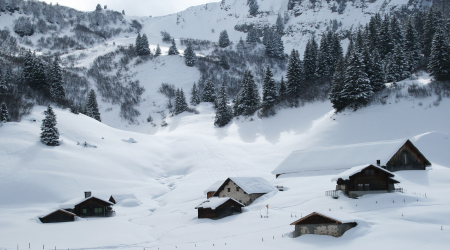 In Switzerland, some resorts saw up to 40cm of fresh snow. And Wengen did pretty well, with around 20-30cm.

Although some resorts did get a fresh dusting of snow, most of Italy missed out this time around. However, for the western resorts, particularly Piedmont, the huge dumping they saw mid-December (Prato Nevoso saw over a metre!) means there is still some good skiing to be had there. 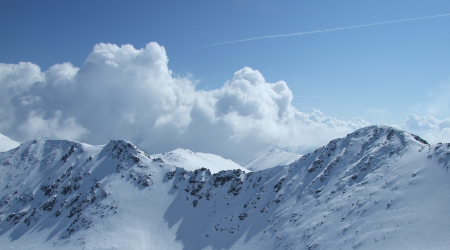 Elsewhere, Bansko has seen 20cm of fresh snow and there is more forecasted. And conditions in Canada and the US are currently excellent, with plenty of powder skiing to be had. California is set for even more snow over the coming days thanks to a huge storm – Mammoth, which has already had 80cm of fresh snow this week is expected to see another 3m at altitude over the next week.

Returning to the Alps, this weekend has seen the region experience a bitterly cold snap. This is good news in terms of preserving the snow that has fallen, and also means snow cannons can be used in resorts that haven't seen sufficient snowfall. And more significant snowfall is forecast to hit the northern Alps again on Thursday.