How Much Longer Do We Have to Wait? 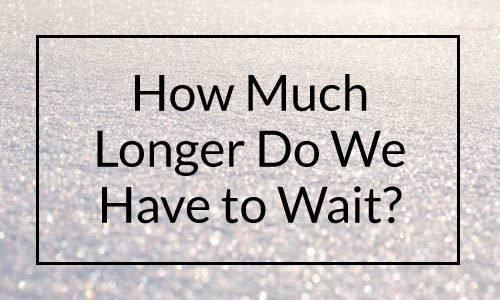 Well, actually, there’s plenty of good skiing to be had out there now and, with the opening of several resorts and the holding of the first World Cup race, there’s an argument to be had that the season is now underway! Plus, this weekend saw lots of snow across the Alps - making for great conditions, considering it's still only November! 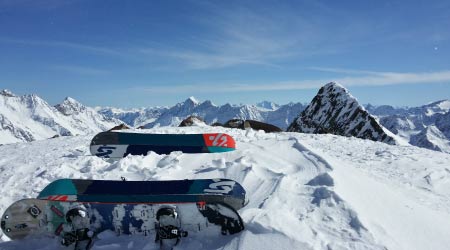 All eight glacier resorts in Austria are now open. The best conditions are currently in Hintertux, Kaprun and Stubai. In fact, with regards to Stubai, now is actually the resort’s busiest time of year, with more skiers expected here during October and November than in deep midwinter! 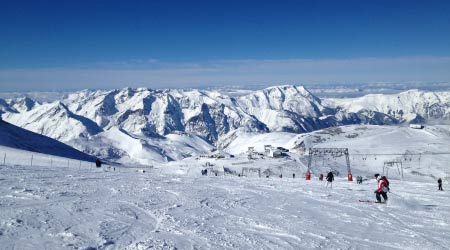 Les 2 Alpes has been open for half term. The resort opens every year during this week, before reopening properly on 3rd December. It’s estimated that around 3,000 skiers visited the resort last weekend to take advantage of the fresh snow, although conditions have proved trickier since, with high winds causing the glacier to be closed on Monday. 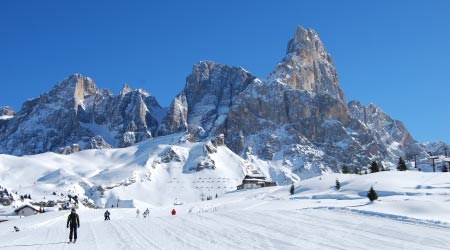 In Italy, Cervinia is now open. In the Dolomites, the season won’t start until the beginning of December. But there’s huge optimism among the resorts there, thanks to the fact that they’ve already enjoyed a bit of a dusting – a huge relief after the last two autumns saw very little snow in the area. 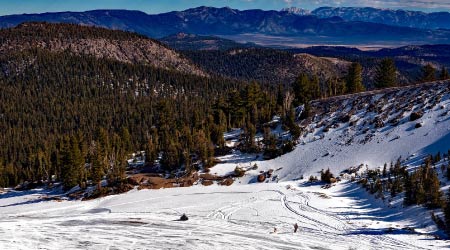 Over in North America, there’s no resorts open yet in Canada. In the US, Araphoe Basin has won the race to be the first resort open, but with only one run in action, it’s perhaps a little premature to claim the season is fully underway across the pond.

However, with Mammoth opening on 10th November, Jasper on the 11th and Winter Park the week after, our North American cousins won’t have long to wait.

Of course, the bulk of the resorts will open at the beginning of December, when the season proper begins. We’ve had some snow across the Alps already, and meteorologists are currently predicting another cold snap in early November.

So, we’re gonna go ahead and say it’s OK to start getting excited about the start of the season!

Ready to plan your next school ski adventure? Please contact us for any information or advice you require – we’re always very pleased to help!