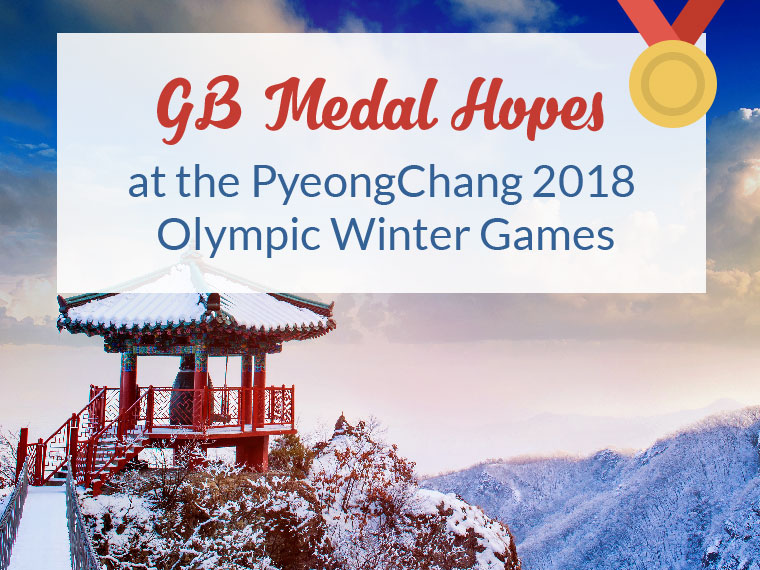 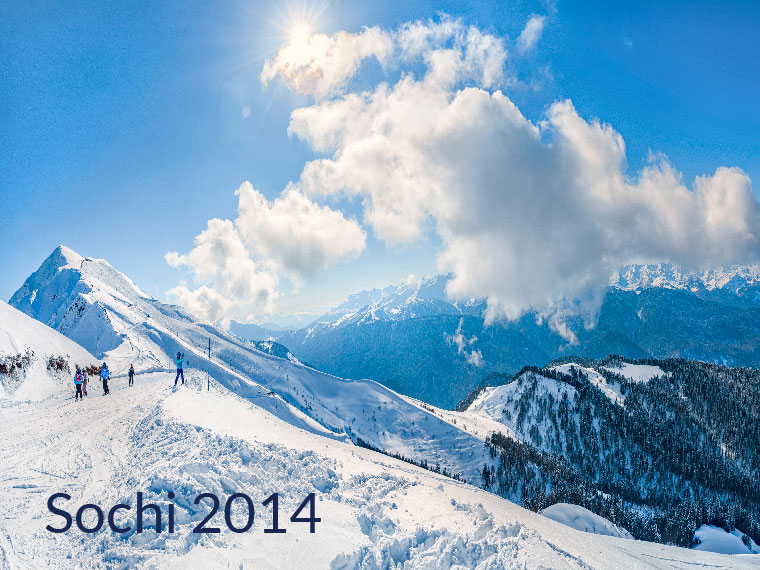 The ski and snowboard team are expected to pick up at least two of these medals, after Jenny Jones’ historic medal at Sochi. 25 ski and snowboard athletes will be heading out to PyeongChang – in itself a record.

And what’s even more exciting is the relative youth of the squad – the average age is just 24, meaning the future is looking bright for Team GB. Plus, 14 of the athletes in the ski and snowboard squad are heading for their very first Olympics. 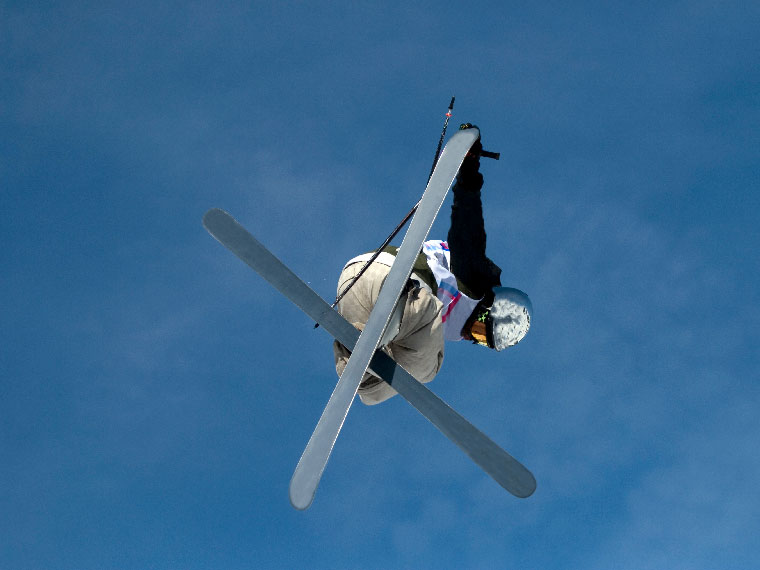 One of the biggest medal hopes is 20 year old snowboarder Katie Ormerod, who will be competing in both the slopestyle and big air events. Over the last couple of years she’s reached the World Cup top 5 in slopestyle no less than four times and picked up a bronze in the event at the X-Games. In big air she’s made the top 10 nine times out of the last 10 World Cup competitions, finishing on the podium five times – and reached the top step in Moscow last January.

Alongside her are a number of other well-known names in the world of snowboarding, including Aimee Fuller, Jamie Nicholls and Billy Morgan.

Alpine skier Dave Ryding is also hoping for a good showing at what will be his third Games. Last year he picked up six top 10 World Cup finishes, including a podium at Kitzbühel. And he’s earned another four more top 10s this season. He goes into the Games ranked in the top 15 and, as that’s usually where the medals come from, expectations are high.

The freestyle skiers make up the largest contingent of the ski and snowboard squad. And ski slopestyle is one of Team GB’s strongest snowsports disciplines, so the weight of expectation is on four-time World Cup winner James Woods, Olympic debutant Tyler Harding, second-time Olympian Katie Summerhayes and rising star Isabel Atkin.

22 year old Lloyd Wallace is also one to watch as he becomes the first British male to compete in aerials in two decades. Having been placed in an induced coma after a training accident in August, his appearance at the Games is a testament to his determination. 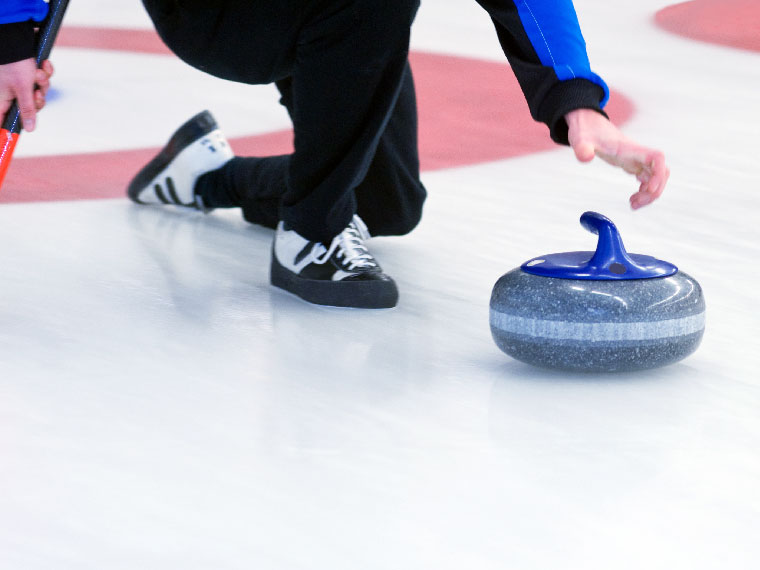 The other Team GB medals are expected to come from the women’s curling team, led by Eve Muirhead, who recently picked up gold at the European Championships, and short track speed skater Elise Christie, who is reigning overall world champion. Plus, of course, Lizzy Yarnold will be competing in skeleton – at Sochi 2014 she picked up the gold in that event and expectations are high for her once again.

The Games officially open on Friday 9th February, although the action starts on Wednesday 7th February when the mixed doubles curling kicks off. The BBC is covering the Games – you can find out where to watch your favourite events here.

And if you fancy inspiring the next generation of British snowsports athletes, why not consider arranging a school ski trip? Contact us today for further information or to request a quote.