How We Deal with the Unexpected

One of the main reasons to book with an experienced, fully-accredited school tour operator like Halsbury Travel is the support offered to you in the unlikely event that something does go wrong. We can't promise that unforeseen circumstances won't affect your school trip – but we can promise we'll work hard to find a solution for you as quickly as possible.

Here are just a few examples of how we've dealt with the unexpected in the past: 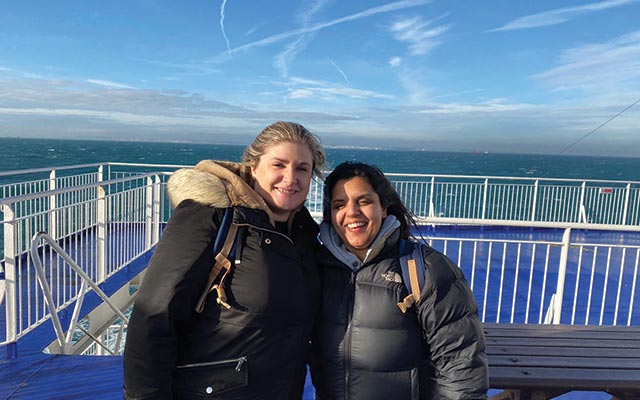 After a routine inspection of wheels during planned maintenance, an unusual level of wear was detected on Eurotunnel shuttles, leading to a reduction in the number of scheduled departures. It was anticipated that Eurotunnel would run just one service per hour instead of the usual four. To ensure Wyke Sixth Form College's trip wasn't disrupted, we booked them on to a ferry crossing at Halsbury's own expense prior to confirmation as to whether Eurotunnel would refund the unused crossing.

Many thanks for this! I was alarmed when I first saw your email, but once I had found time to read it properly, I massively appreciated what you and Halsbury had done for us! Superb service – many thanks. 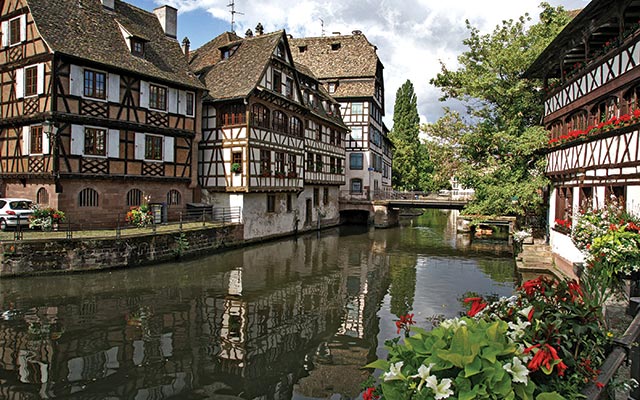 The group decided to cancel their trip to Strasbourg after terrorist attacks in Paris. Halsbury allowed concerned groups to postpone their trips, paying only the fees charged by suppliers (and, where possible, negotiating with partners to keep these to a minimum).

Where groups, such as Bicester Learning Academy, wished to cancel, Halsbury worked hard to cap cancellation costs at 10%. In this particular case, our local partners were unwilling to allow the group to cancel without incurring full cancellation fees, as other groups from the UK had decided to travel with them without changing or cancelling their bookings.

In this case, Halsbury absorbed the additional costs, so that the group were charged cancellation fees of just 10% of the cost of their trip, allowing parents to be refunded the majority of the trip fees.

Thank you so much for sorting this out – this is very generous of Halsbury and is greatly appreciated.

This group were affected by the collapse of Monarch Airlines. Their flights were cancelled and it looked like they would be unable to travel. Halsbury worked hard to find alternative flights. As the only suitable flights were to Marseille, Halsbury also provided a coach transfer to get them to their destination.

Just wanted to say that this year's trip was the best yet!

The group put all their passports in a back-pack and the bag went missing or perhaps was stolen. However, at the school there were photocopies of all the missing passports.

The group reported the incident to police, while Keith (Halsbury Travel's MD and a former teacher himself) contacted immigration at Calais to explain what had happened. The head teacher at the school was able to scan in all the non-British passport copies and also sent a letter naming all the pupils and staff.

By 18.30 immigration were able to track all the passengers and prepare for their arrival in Calais, allowing them to get through immigration without much delay.

I wanted to say a huge thank you from all of us for everything you did yesterday. We actually got an earlier ferry and immigration were brilliant.