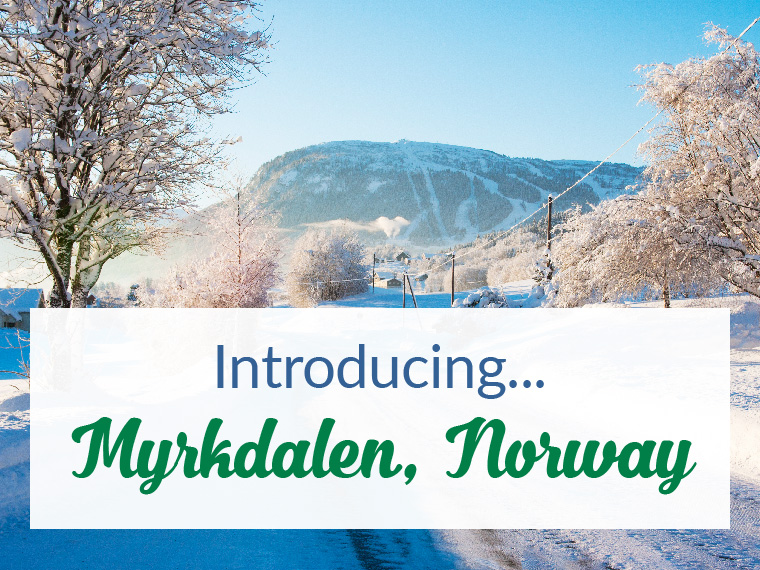 We’re very excited to announce the addition of our first ski resort in Norway! Myrkdalen is the largest ski resort in Western Norway, in the heart of the Norwegian Fjords.

With its uncrowded, wide open pistes, family-friendly ski areas and slopes suitable for all levels, Myrkdalen is a wonderful, unforgettable place to learn to ski. It also offers some incredible off-piste skiing for the experts.

With more snow falling here than almost anywhere else in Europe, Myrkdalen is snow sure from December to May. So, if you’re worried about lack of snow, or are travelling slightly later in the season, then this could be a good choice of resort for you. 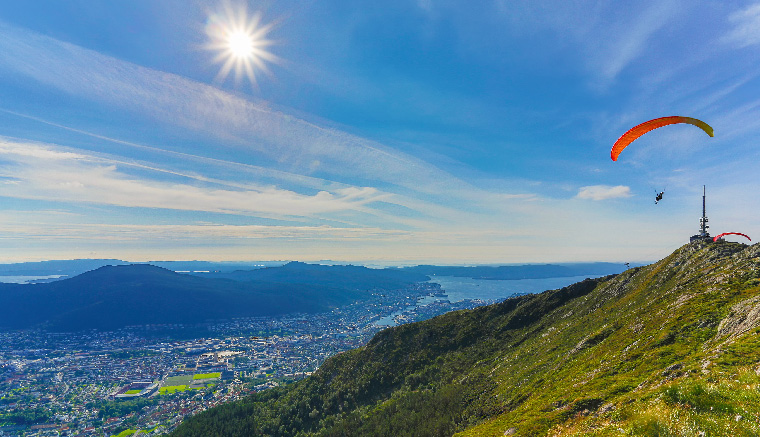 Just a 2-hour drive from Bergen International Airport, Myrkdalen is in Voss, an area famous for its adventure sports – as well as skiing in the winter, the area attracts adrenaline junkies in the summer too, for watersports, skydiving and paragliding, among other things.

And when you see the spectacular landscape, you’ll understand why it’s seen as a playground for adventure sports enthusiasts – it’s surrounded by impressive snow-capped mountains, magnificent forests, beautiful lakes and fast-flowing rivers. 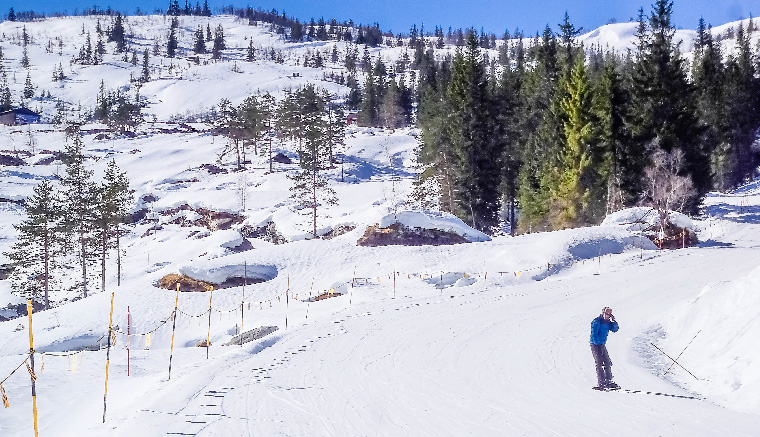 Going back to the skiing, Voss has a fine pedigree of wintersports athletes – in fact, athletes from Voss have represented Norway at every Winter Olympics since 1948, except the 1972 Games.

Myrkdalen as a ski resort is actually a relatively new addition to the ski offering in Voss. Its first ski lift opened in January 2003. So, although it is growing in popularity, it’s still somewhat of a hidden gem, which makes it ideal for a school ski trip, as you’ll spend less time queuing for lifts and more time skiing!

For more information on Myrkdalen, or to request your tailor-made quote, please don’t hesitate to contact us.