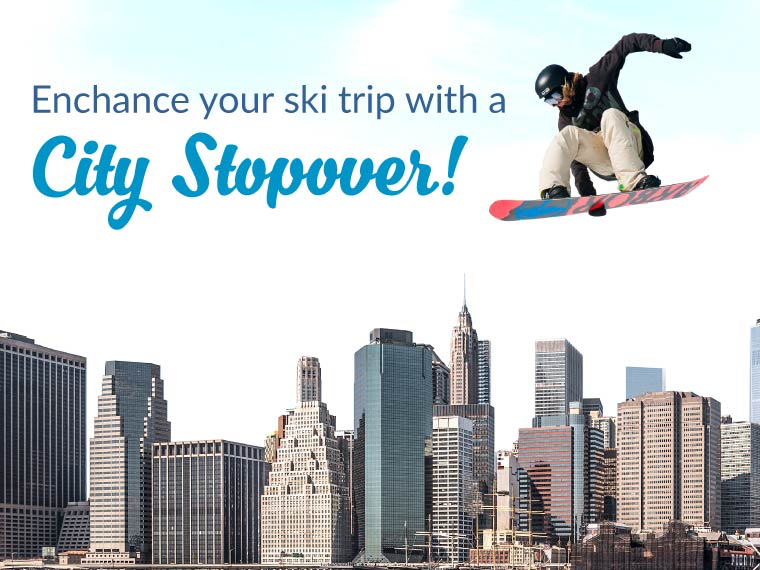 One great way to make your next school ski trip completely unforgettable is to include a stopover. This is a common notion for those travelling a little further afield, such as to America or Canada, but is also worth considering for trips a little closer to home.

Not only could it break up an otherwise long journey, it also allows your students some further insight into the local culture.

You could even choose to include some visits that will really boost the educational value of your school ski trip.

Many groups who choose to ski in America opt for a stopover. This is a great way to make the most of travelling a little further afield.

Mammoth, Mount Snow, New Hampshire and Sunday River are all located in the eastern United States and so you could opt for a stopover in either Boston or New York. Both cities offer some really exciting opportunities to learn more about the history of the US, and its culture. 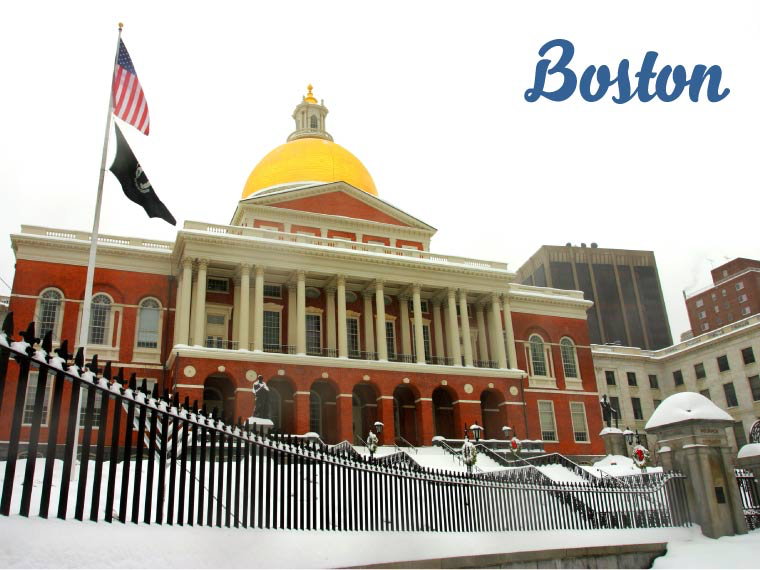 The small principality of Andorra sits between France and Spain, and so skiing here offers a wealth of options in terms of stopovers.

You could choose to head south across the border to Spain, to visit the buzzing city of Barcelona, where your students can discover the beauty of Catalan modernism.

Or head north to France, where you could visit Perpignan, France’s southernmost city, or Toulouse, the ‘Pink City’. 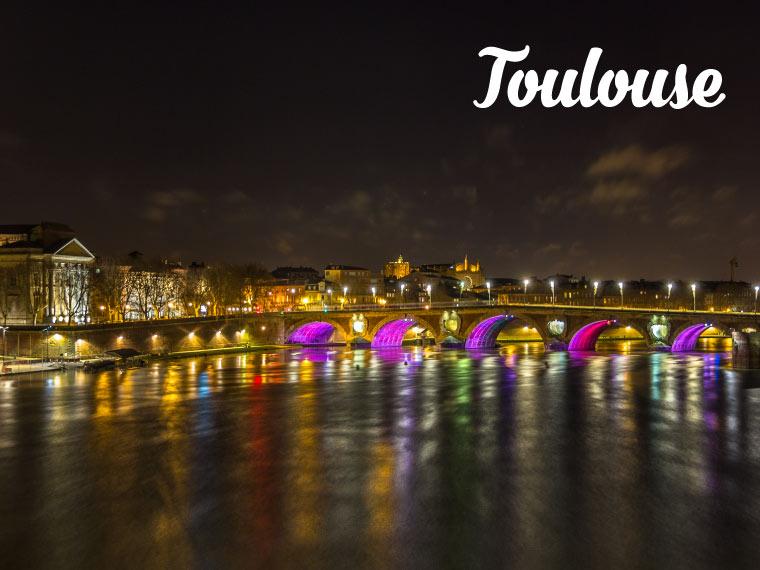 If you choose Bulgaria for your next school ski trip, it’s likely that for many of your students it will be their very first trip to Bulgaria. 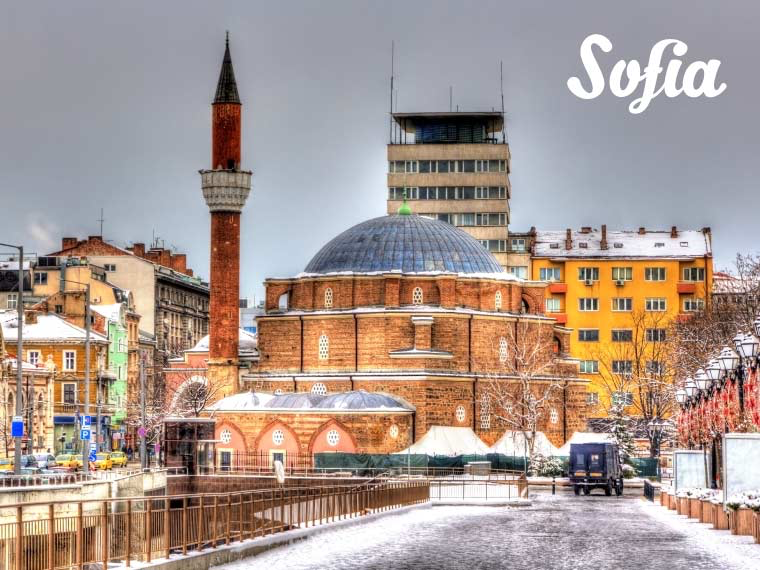 Of course, you can’t beat the capital for a flavour of the country, and the same is true in this case. Sofia is a city of onion-domed churches, Stalinist architecture and Ottoman mosques, giving your students a whirlwind tour of Bulgarian history. 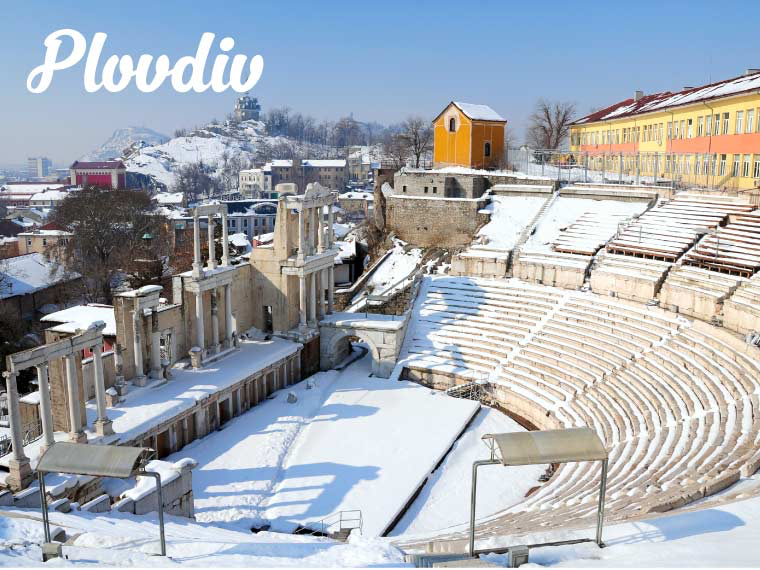 Or you could choose to visit Plovdiv, an ancient city that is still the cultural centre of Bulgaria. Originally a Thracian settlement, Plovdiv has been conquered by the Romans, the Byzantines and the Ottomans, making this another fantastic choice for learning more about Bulgarian history and culture.

Heading to Jasper for your next school ski trip? Then why not include a stopover in Edmonton, North America’s most northernmost metropolitan area? The city is famous for its many festivals and for being home to North America’s largest mall – perfect for any shopaholics among your group.

Or you could visit Calgary, the first Canadian city to host the Winter Olympics, and considered one of Canada’s cultural capitals. 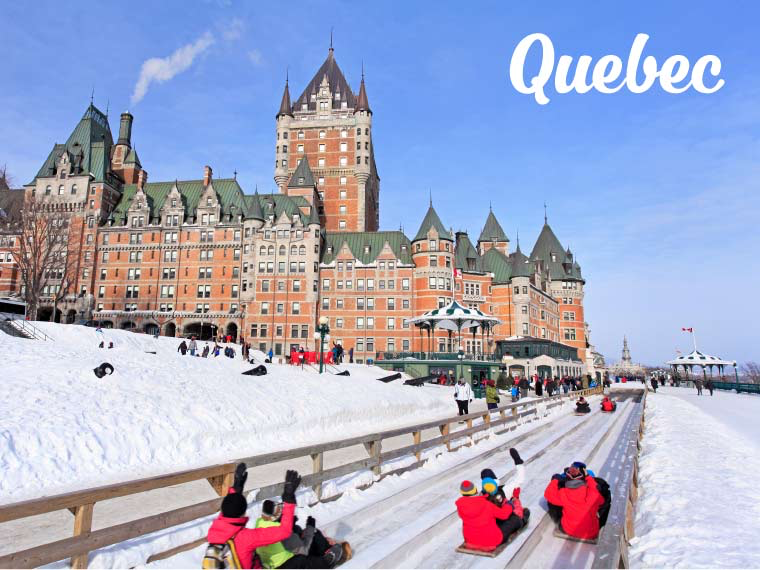 If you’re heading to Stoneham, Mont Sainte-Anne or Tremblant, you could include a stopover in Quebec City, for a taste of French-Canadian culture. One of the oldest settlements in North America, Quebec City offers a unique insight into the history of the region and an interesting mix of European and North American influences.

If travelling to Tremblant, other interesting options for a stopover include Montreal and Ottawa. Montreal is the cultural capital of Canada and is a really exciting city where, once again, the European and North American influences collide.

And, Ottawa is, of course, the Canadian capital, making it a great choice for providing your students with a whirlwind tour of what Canada is all about. A bilingual city, you’re as likely to hear French being spoken on the street as English, and there are some really great museums if you want your students to learn a bit more about Canadian history and culture.

Many of our Italian resorts are located relatively close to some fascinating cities that are worth considering for a stopover.

Your students will love discovering this city reclaimed from the lagoon. You could take a gondola along the Grand Canal, see some of the most famous works of art for yourselves at the Galleria dell’Accademia, or marvel at the beauty of Saint Mark’s Basilica. Whatever you decide to do, a visit to Venice will certainly make your next ski trip one to remember!

For any Shakespeare buffs, the opportunity to spend some time in Verona is not to be missed. Resorts where this is possible include Madonna di Campiglio, Folgarida and Marilleva. 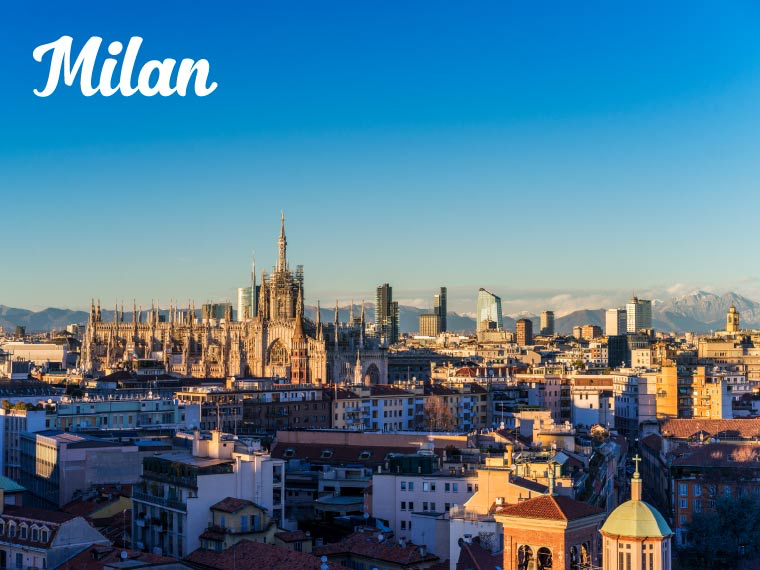 Although more of a business city than a tourist attraction in its own right, Milan offers the opportunity to experience the ‘real’ Italy. And there are certainly some sights worth seeing – the sparkling white Duomo is the beating heart of the city, while right next door the impressive Galleria Vittorio Emanuele II links the cathedral to the famous La Scala opera house. And just a short walk from there is the imposing Castello Sforzesco.

Our more western resorts in Italy offer some different options for stopovers. For anyone with an interest in chocolate or cars, the opportunity to visit the beautiful city of Turin is hard to pass up. This is a possibility for those skiing in Bardonecchia, Champorcher, Claviere, La Thuile, Monterosa, Prali, Sansicario and Sestriere.

Also possible from these resorts is a stopover in Briançon, France’s highest city and home to a fairy tale fortress!

And for those skiing in Prato Nevoso, why not head to the Italian or French Rivieras for a stopover?

The fascinating port city of Genoa is home to the largest aquarium in Italy. This former maritime republic was the birthplace of Christopher Columbus and has a wealth of art, history and delicious cuisine to discover.

Or perhaps you’d prefer to see how the other half live in Monaco? This tiny principality is home to several Formula 1 drivers, so keep an eye out for some very nice supercars driving round some of the most famous roads in motor sport.

Alternatively, you could choose to head to Nice, as many wealthy Brits once did during the winter months. Here, you can warm up after a week on the slopes and give your students the chance to practise their French skills!

If you choose to ski in Myrkdalen, you will likely fly into Bergen, so it’s an obvious choice for a stopover. 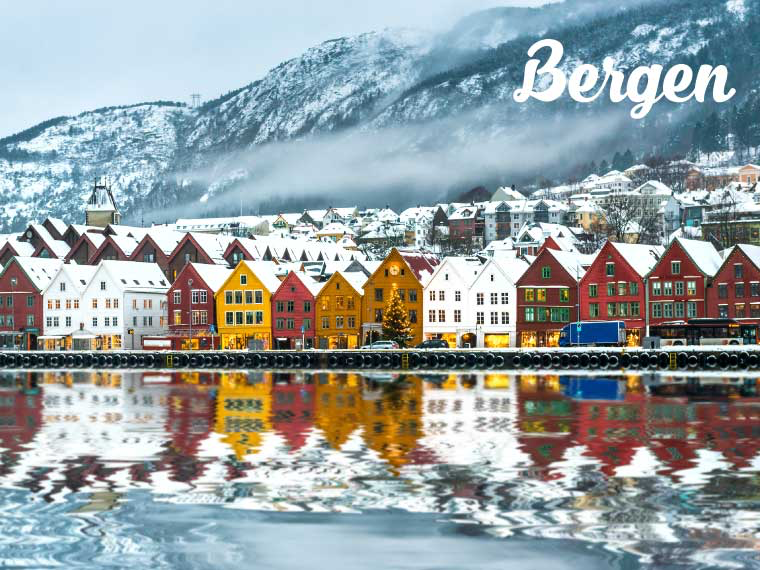 Bergen is Norway’s second largest city and is the gateway to the fjords. Founded in the 11th century, Bergen is the perfect place to learn more about Norwegian history and culture.

Skiing in Leysin or Wengen? Well, if you like the idea of a stopover, you’ll be pleased to find out that there are several great options, including Geneva, Lausanne and Montreux.

Geneva is the largest city in the French-speaking part of Switzerland. This elegant, cosmopolitan city is home to the headquarters of several international organisations, including the World Trade Organization and the European seat of the UN, and is known as the ‘city of peace’.

Montreux sits at the opposite end of Lake Geneva and is famous as a resort town, thanks to its mild climate. At its peak in the 19th century, it attracted some very famous visitors, including Lord Byron. 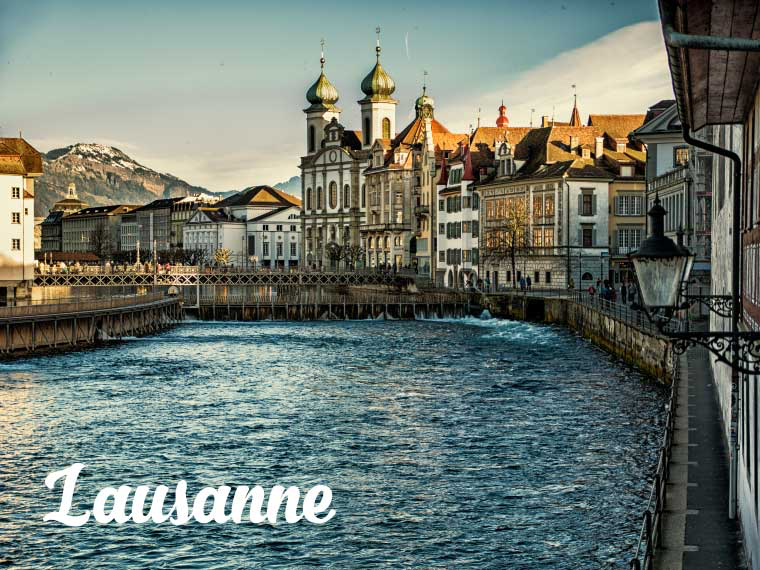 Lausanne sits between the two, offering some of the most enviable vistas. The city is known as the Olympic Capital, as it’s home to the headquarters of the International Olympic Committee and so the Olympic Museum here is certainly worth a visit.